A new twist on the traditional locked-room puzzle...without a doubt de Muriel's best. It's a hugely entertaining Victorian mystery, a properly creepy and Gothic mix of horror, history and humour, and has everything you need to keep you turning pages...Gothically over the top and gloriously preposterous, but hugely enjoyable, entertaining and well-written
Crime Review 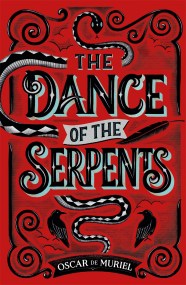 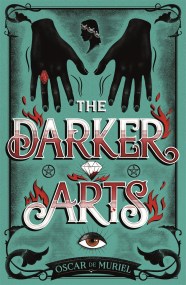 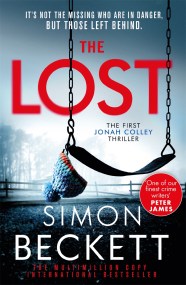 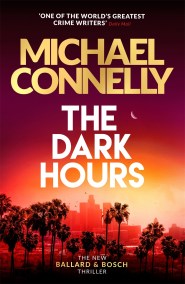