Daftly satirical... Grant, a co-creator of RED DWARF, and Marshall, writer of 2POINT4CHILDREN, bring their formidable sitcom talents to bear on this parody of Quartermass and Dan Dare.
FINANCIAL TIMES 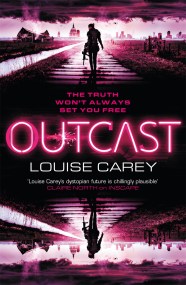 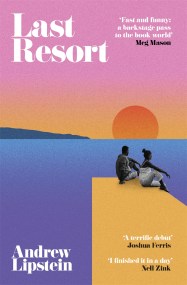