The trouble with starting a Robert Crais book is that you just can't put it down until you finish it. Crais is one of the greats
Tony Hillerman
I've been a Robert Crais fan since I first read THE MONKEY'S RAINCOAT ... Crais is a terrific writer
Sue Grafton
The king of LA crime... long may he reign
INDEPENDENT 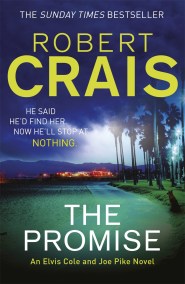 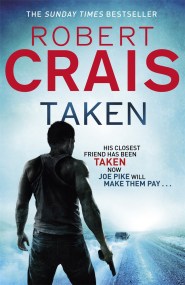 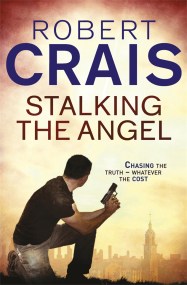 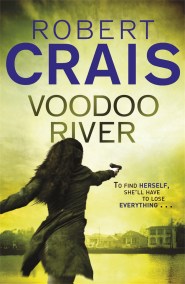 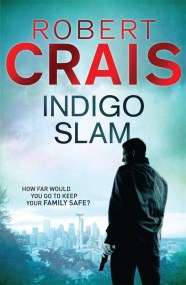 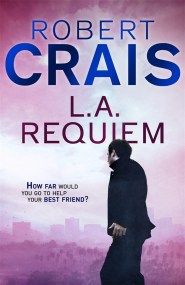 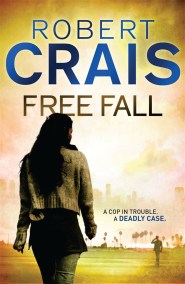 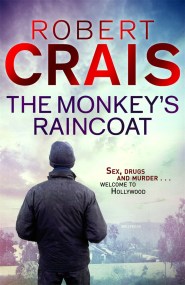 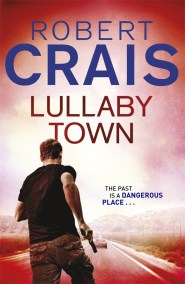 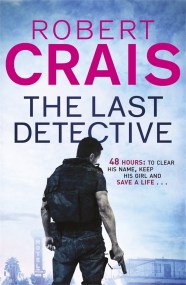 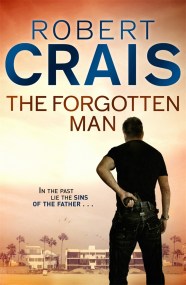 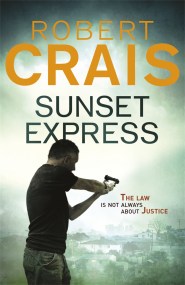 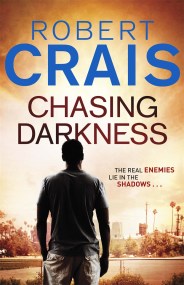 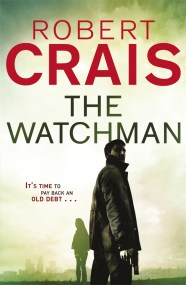