Crais once mroe proves himself to be one of the finest exponents of the genre in a gripping and complex story.
HUDDERSFIELD DAILY EXAMINER
Ah, the twist. The twist gives the book heart, the twist made me cry at the end. The twist makes this a classic Robert Crais novel and a marvellous Joe Pike story ... this spare book with its emotionally reserved main character is one of the most moving novels I've read this year
Kristine Kathryn Rusch
A nerve-racking, switchbacking tale of guilt and redemption...so good it gives you goosebumps
EVENING STANDARD
Crais just gets better and better . . . Crais's novels are as appealing as chocolate eclairs and just as satisfying. Trouble is, like cream cakes, I want to eat them all at once
INDEPENDENT ON SUNDAY
Crais writes some of the snappiest procedurals coming out of the States
EVENING STANDARD
An adrenaline rush of a novel that's got the laconic verve of Lee Child's thrillers and the plot surprises of Michael Connelly's mysteries
SmartMoney 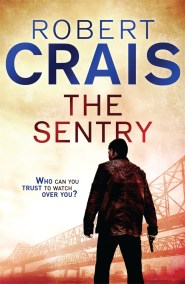 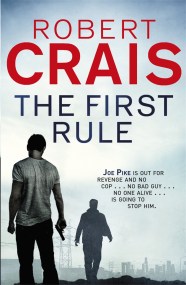