Tome of the Undergates is daring, blisteringly fast and full of a real vibrant enegery
SFBOOK.com 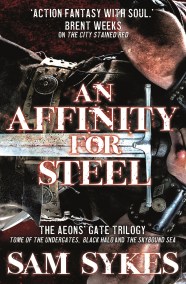 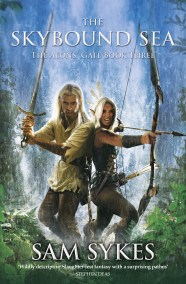 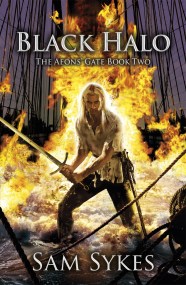 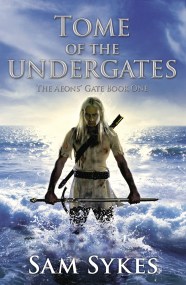