Stephen Baxter is arguably Wells's current representative on Earth.
BBC INSIDE SCIENCE, RADIO 4
Massacre is a well thought out and worthy extension of War.
THE BOOK BAG
A novel that's both an audacious exercise in alternative history... and a hugely exciting adventure.
SFX
A welcome expansion of the War Of The Worlds story, and one that delights.
SCIFINOW
Baxter has cleverly extrapolated Wells' themes and incorporates scientific theories of the day.
FINANCIAL TIMES
Stephen Baxter, a bright star in the British firmament of science fiction.
THE TIMES
It's exciting, tense, and more than big and clever enough to be something of a triumph.
SFX
A Terrific, powerful, hugely-readable novel.
STARBURST
I can't think of another living writer more deserving of the "official heir of Wells" tag than Baxter.
GUARDIAN
Admirers of Wells will find much to like in this affectionate and entertaining tribute.
THE DAILY TELEGRAPH
An ingenious work by a perceptive admirer.
TIMES LITERARY SUPPLEMENT
The Shade of Wells must be applauding.
THE WALL STREET JOURNAL
An enjoyable novel which captures the style and flavour of the original.
THE SOCIALIST WORKER 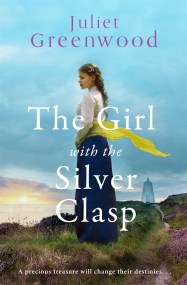 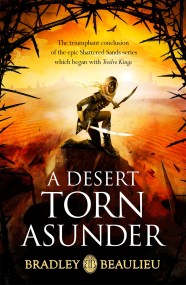 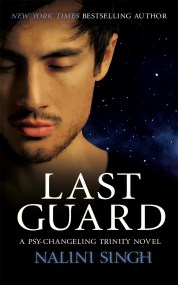 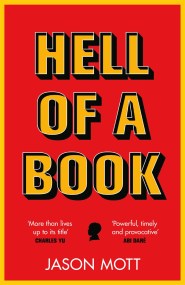 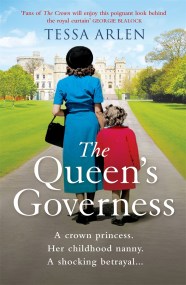 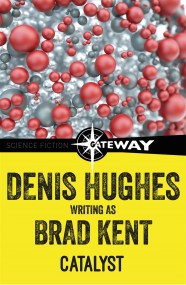