Edgar-winner Hamilton puts a fresh twist on the archetypical touch-guy with a heart of gold.
PUBLISHERS WEEKLY 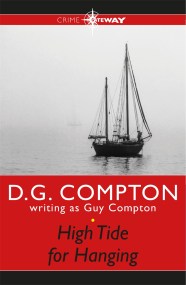 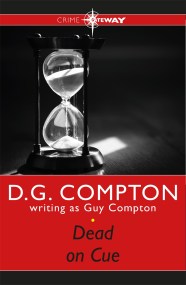 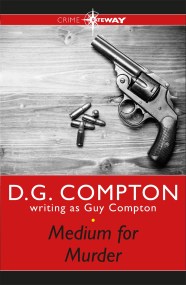 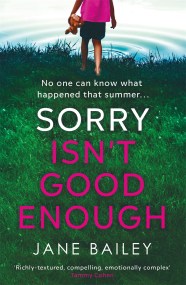 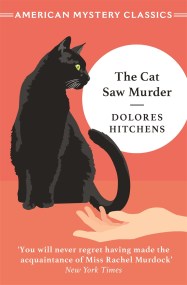 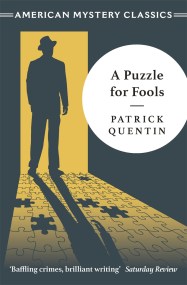