A glorious ode to critical thinking
Tatler
Minchin's wordplay is dazzling
Elle
Turner's spiky illustrations suit the tone...buy the book, watch the animation then if you're lucky, catch it live
The Metro
The pace is harried and paired with stark illustrations that only emphasise the vent that made it to the stage
Leicester Mercury
Storm brings Minchin's vivid, poetic and passionately argued rant to life.... DC Turner's illustrations do exactly what they are meant to do: they exaggerate the situation and caricature moods and situations
Entertainment Focus
King and Turner's artwork sizzles with energy producing some striking layouts and effects
The Telegraph
Storm is an unusual book that brings together ideas, poetry and comic book type illustrations which perfectly complement each other
London Visitors
There's multiple ways to read the poem, whether it's swiftly flicking through the pages, spitting out the words as quickly as you can read them; dwelling over each panel, absorbing the stylised artwork, or reading in time with the YouTube animation. Whichever way you choose, it's a razor sharp satire that's funnier the second time around than the first.
Starburst Magazine
The beat of the original poem is transcribed perfectly and I suspect "Storm: The Illustrated Book" will bring this cry for reason and understanding of science to a completely new audience which is exactly as it should be.
Upcoming 4 Me
Tim's cleverly worded and rhymed prose full of passionate and articulate arguments that just make sense. The poem is brought to life by fantastic illustrations that fit the poem flawlessly. This book comes highly recommended and it doesn't disappoint.
We Love This Book
he book isn't a direct copy of the animation. There are extra and alternative scenes. This comes as a pleasant surprise as it made the book well worth reading despite having now seen the animation many times. The book is as good. It's as engaging. It's as clever.
Geek Native
Storm is an edgy pictorial tour de force that will delight and enchant readers who love the funny and fantastic but never forget where the horizons of fantasy end and the borders of imagination begin...
Comics Review
Turner and King's artwork is all angles and points, Picasso by the way of Bryan Lee O'Malley's SCOTT PILGRIM series...it's razor sharp satire and funnier the second time around
Starburst Magazine 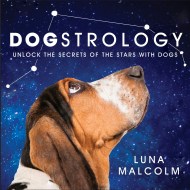 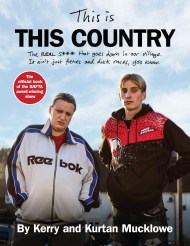 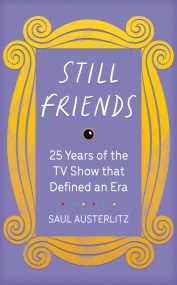 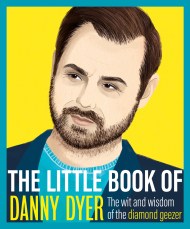 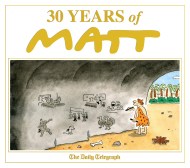 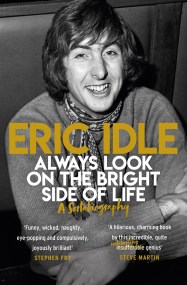 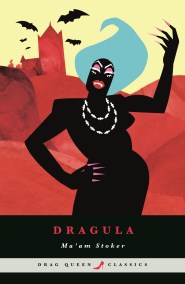 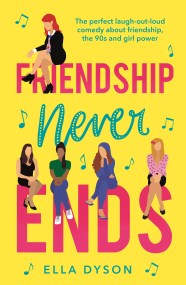