The reasons for BVB's unique popularity are expertly teased out . . . This is Hesse at his most informative and fascinating - read it
FourFourTwo 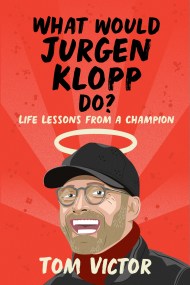 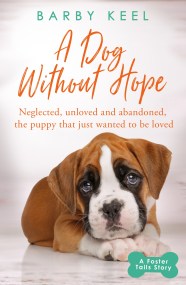 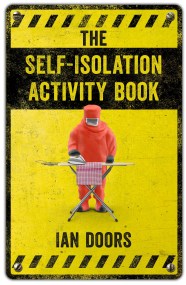 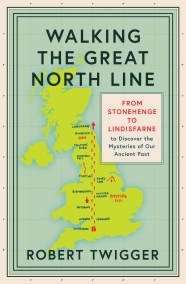 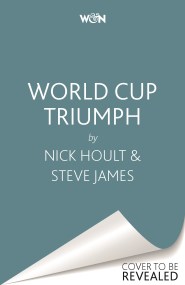 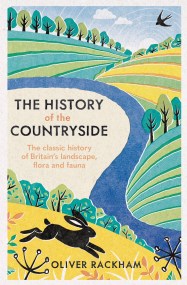 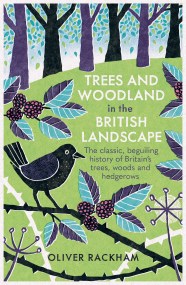 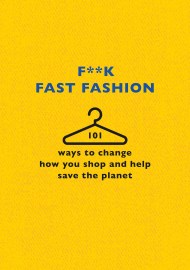 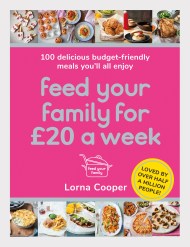 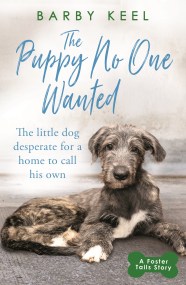 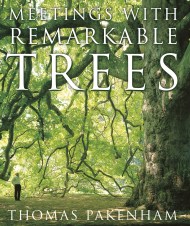