I can't remember when I read a more engrossing book
Antonia Fraser, SUNDAY TIMES
This extraordinary book describes in detail, and with unparalleled force and clarity, what it was like to live in Germany under Nazism. The historical record is very much the richer for it
FINANCIAL TIMES
This is a classic ... Klemperer's diary deserves to rank alongside that of Anne Frank's ... These diaries are certain to become not only the main primary source for historians of the Nazi period, but also an essential read for anyone who wishes to understand what it was like to be a Jew living in Germany during the 1930s. But perhaps it is even more than that ... Read this wonderful book and judge for yourself
SUNDAY TIMES
It is not the horror of the Holocaust we see here, but the subtle, barely discernible corruption of daily life
SUNDAY TELEGRAPH
Authoritative ... Victor Klemperer's detailed eye-witness chronicle, not dissimilar in its cumulative power to Primo Levi's, is a devastating account of man's inhumanity to man
LITERARY REVIEW
His diaries are not only a harrowingly poignant record of the suffering of just one victimised married couple among countless others. They are also a testament to the restitution that the world still owes to those non-Aryans on whose plight too many turned their backs
DAILY TELEGRAPH
All generalisations about German attitudes, from Trevor-Roper to Daniel Goldhagen, are dashed about the anthill of detail that Victor Klemperer so copiously and courageously assembled. I can hardly wait for the second volume
SPECTATOR
The first-hand immediacy of the material gives is an unmatched potency
OBSERVER
The most detailed personal account of a German Jew's daily life in the Third Reich outweighs and will surely outlive Goldhagen's sensationalist speculations about German anti-semitism ... It's not levity to call Professor Klemperer German Jewry's Mr Pepys of the Hitler years
JEWISH CHRONICLE
Marvellous, depressing, witty, sardonic, devastating
FINANCIAL TIMES 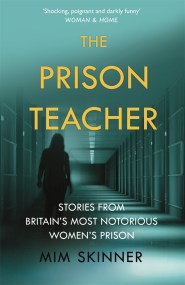 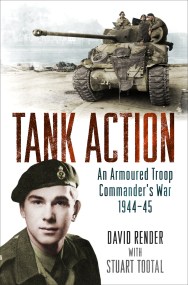 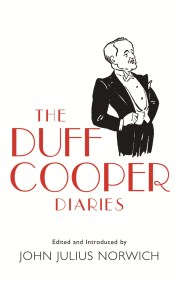 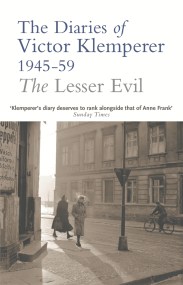 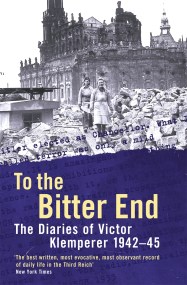 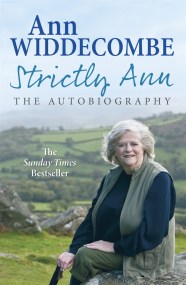 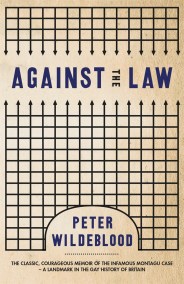 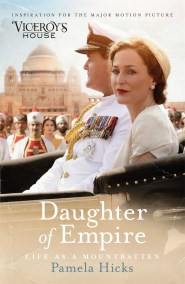