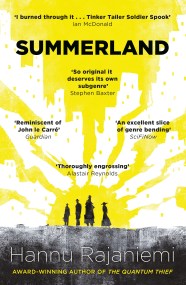 'I burned through it . . . Great book: Tinker Tailer Soldier Spook' Ian McDonald Loss is a thing of the past. Murder is obsolete.… 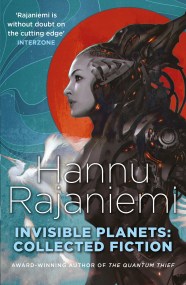 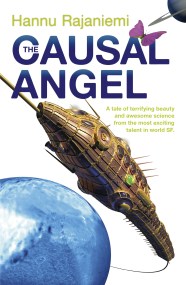 With his infectious love of storytelling in all its forms, his rich characterisation and his unrivalled grasp of thrillingly bizarre cutting-edge science Hannu Rajaniemi has… 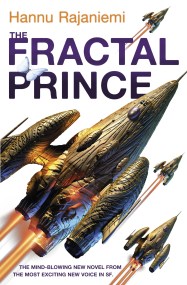 Jean le Flambeur is out of prison, but still not free. To pay his debts he has to break into the mind of a living… 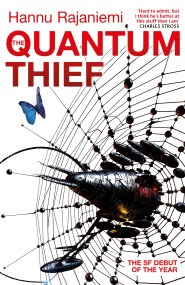