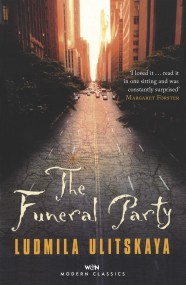 In a small apartment in New York, in the sweltering mid-summer heat, a group of Russian émigrés gather around the sickbed of an artist named…