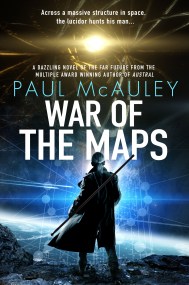 War of the Maps

On a giant artificial world surrounding an artificial sun, one man - a lucidor, a keeper of the peace, a policeman - is on the… 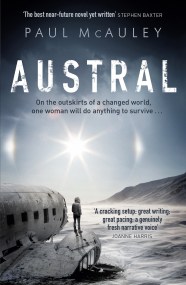 The great geoengineering projects have failed. The world is still warming, sea levels are still rising, and the Antarctic Peninsula is home to Earth's newest… 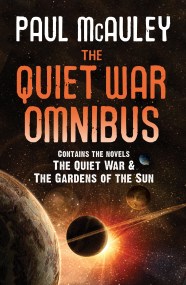 THE QUIET WAR Who decides what it means to be human? Twenty-third century Earth has been ravaged by climate change, and is now dominated by… 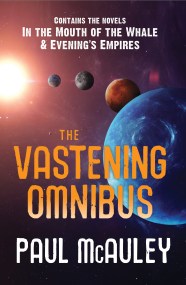 IN THE MOUTH OF THE WHALE: Humanity's future rests on the shoulders of a Child from the past, and she must never know of the… 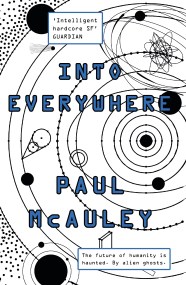 The Jackaroo, those enigmatic aliens who claim to have come to help, gave humanity access to worlds littered with ruins and scraps of technology left… 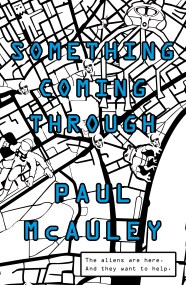 The aliens are here. And they want to help. The extraordinary new project from one of the country's most acclaimed and consistently brilliant SF novelists… 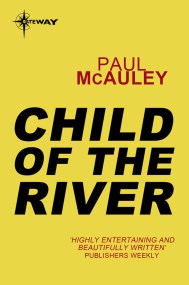 Child of the River

Confluence - a long, narrow man-made world, half fertile river valley, half crater-strewn desert. It is a world at the end of its time, a… 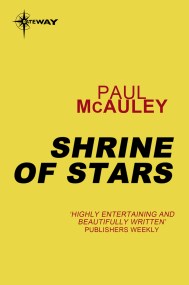 Who would lay time to rest, or raise it up from its tomb? The Ancients of Days - humans returned from a long exile in… 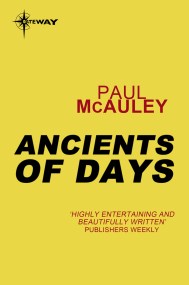 On an artificial world created and seeded with ten thousand bloodlines by the long-vanished Preservers, young Yama's ancestry is unique, for he appears to be… 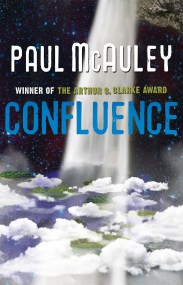 Confluence - a long, narrow, artificial world, half fertile river valley, half crater-strewn desert. A world beyond the end of human history, served by countless… 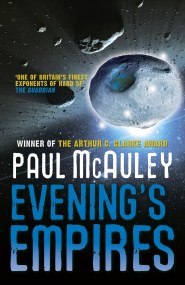 In the far future, a young man stands on a barren asteroid. His ship has been stolen, his family kidnapped or worse, and all he… 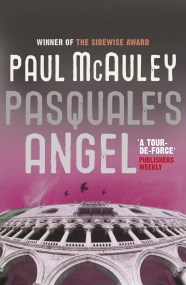 Florence in the year 1518 is riven by scientific and sociological change caused b the wonderful devices of the Great Engineer, Leonardo da Vinci. Now… 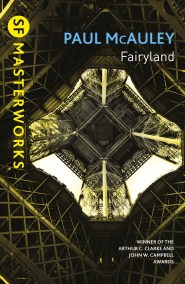 The 21st century. Europe is divided between the First World bourgeoisie, made rich by nanotechnology and the cheap versatile slave labour of genetically engineered Dolls… 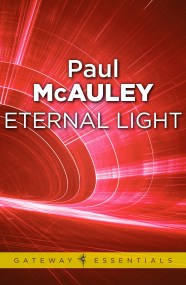 In the aftermath of an interstellar war an enigmatic star is discovered, travelling towards the Solar System from the galactic core. Its appearance adds a… 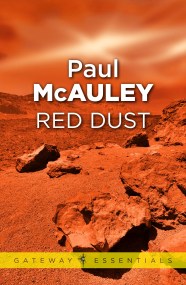 Mars, 600 years in the future, is dying. Five hundred years after the Chinese conquered the Red Planet, the great work of terraforming is failing.… 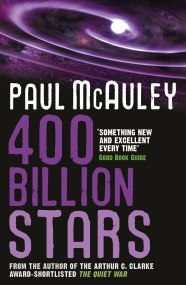 Dorothy Yoshida is a telepath, and a really rather good one at that. She's also a scientist, and when a small planet begins to manifest… 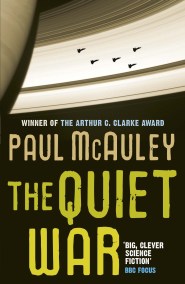 Twenty-third century Earth has been ravaged by climate change, and is now dominated by a few powerful families, with millions of people in prison and… 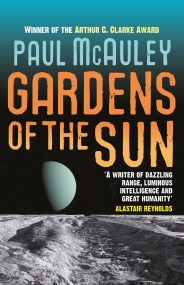 Gardens of the Sun

The Quiet War is over. The city states of the moons of Jupiter and Saturn have fallen to the Three Powers Alliance of Greater Brazil,… 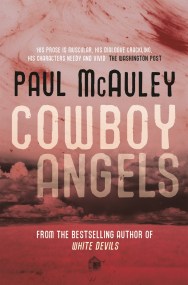 America, 1984 - not our version of America, but an America that calls itself the Real, an America in which the invention of Turing Gates…