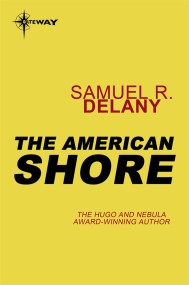 In the course of his considerations, Samuel R. Delany poses a theory of discourse and explores how the reading of various rhetorical turns, some science… 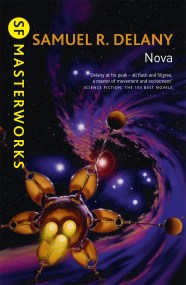 The balance of galactic power in the 31st century revolves around Illyrion, the most precious energy source in the universe. Captain Lorq van Ray's varied… 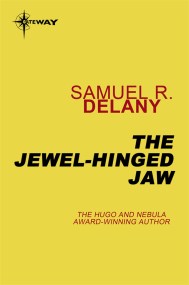 Samuel R. Delany's The Jewel-Hinged Jaw first appeared in 1977. Its demonstration that science fiction is a special language, rather than gadgets and green-skinned aliens,… 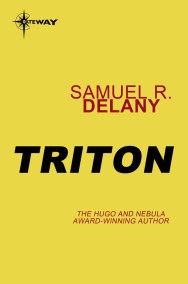 Triton, the outermost moon of Neptune, is a world of absolute freedom. A world where every wish can be fulfilled. But for Bron Helstrom, one… 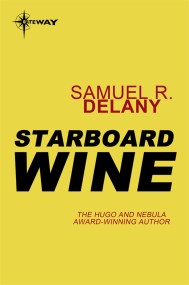 In Starboard Wine, Samuel Delany explores the implications of his now-famous assertion that science fiction is not about the future. Rather, it uses the future… 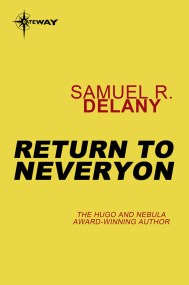 In this chronicle of a long-ago land on civilization's brink, Gorgik the Liberator's campaign to end slavery has been successful. But in the novel and… 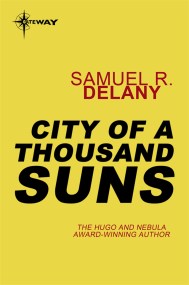 City of a Thousand Suns

The war was over. The great computer which had arranged and directed the complex military operations of that future nation was to be dismantled. But… 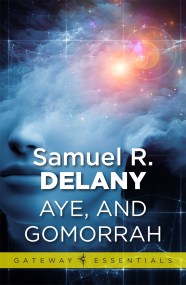 A father must come to terms with his son's death in the war. In Venice, an architecture student commits a crime of passion. A white… 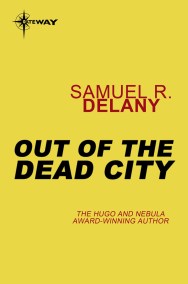 Out of the Dead City

The Empire of Toromon had finally declared war. The attacks on its planes had been nothing compared to the final insult - the kidnapping of… 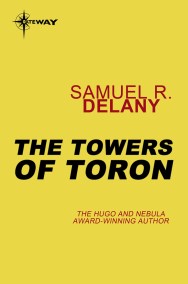 The Towers of Toron 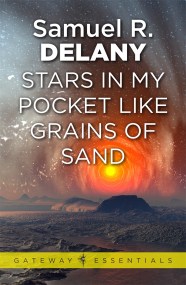 The only survivor plucked from a world where life has been burned out from horizon to horizon, Rat Korga is a very unusual human. On… 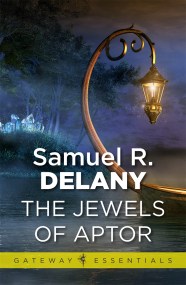 When Argo, the White Goddess, orders it Geo, the itinerant poet, and his three disparate companions journey to the island of Aptor to seize a… 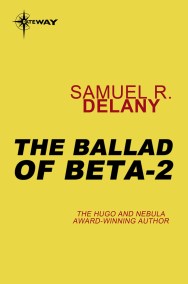 The Ballad of Beta-2

The Star Folk were an anachronism. Living in their cluster of giant ships far out in space, cut off from contact with their fellow humans,… 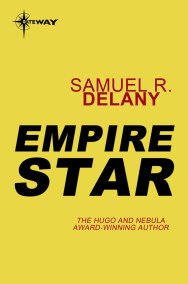 The dying alien from the ship that crashed onto Rhys gave Comet Jo a jewel, and begged him to take it to the heart of… 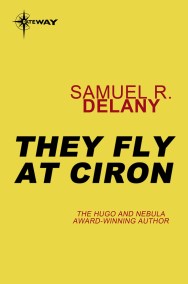 They Fly at Ciron

SURRENDER TO THE FORCES OF MYERTA! A small pastoral village is invaded without warning by the armies of a distant empire sweeping across the world.… 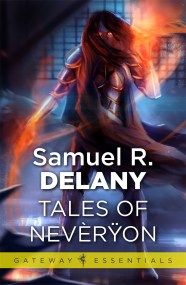 Five inter-connected stories set in a mythical past focus on the experiences of the slave Gorgik and deal with aspects of the beginning of civilization.… 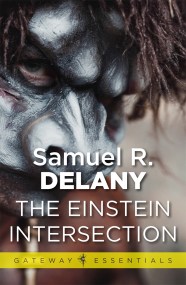 In an incredible far future, the known laws of Time and Space no longer apply to the world - and the seed of Man has… 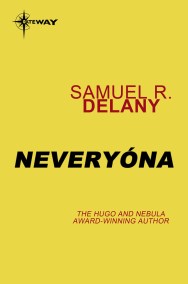 Enter the magical realm of the most fascinating empire ever created. In the ancient, fabled land of Nevèrÿon, they tell of a gleaming golden city,… 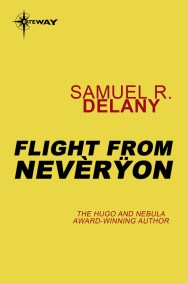 Silent, upon a peak in Nevèrÿon. The enchanted land of Nevèrÿon is the most fascinating fantasy empire ever mapped by a modern word-enchanter - a… 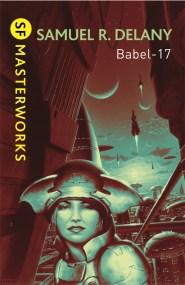 In the far future, after human civilization has spread through the galaxy, communications begin to arrive in an apparently alien language. They appear to threaten… 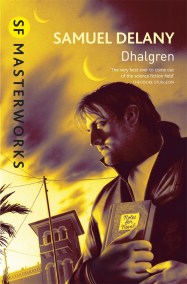 A young man arrives in the anarchic city of Bellona, in a near future USA. This world has two moons but could otherwise be our…