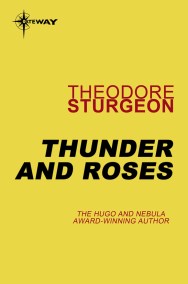 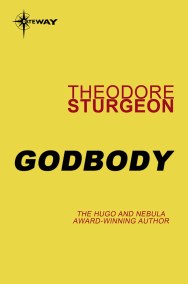 From "one of the greatest writers of science fiction and fantasy who ever lived" (Stephen King) here is a masterpiece of fiction - a haunting,… 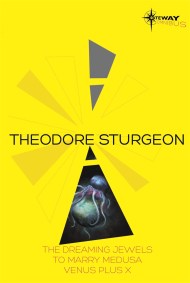 From the SF Gateway, the most comprehensive digital library of classic SFF titles ever assembled, comes an ideal sample introduction to the fantastic imagination of… 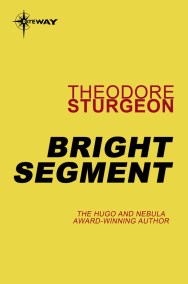 Sci-fi master Theodore Sturgeon wrote stories with power and freshness, and in telling them created a broader understanding of humanity-a legacy for readers and writers… 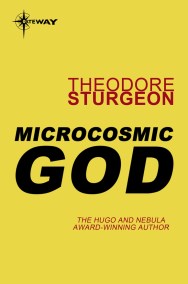 The second volume of the Complete Short Stories of Theodore Sturgeon covers his prolific output during 1940 and 1941, after which he suffered five years… 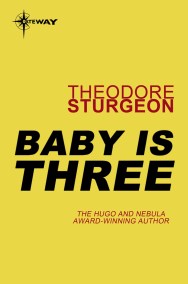 Baby Is Three is the sixth volume in the series devoted to the complete works of one of science fiction's titans. Like others in the… 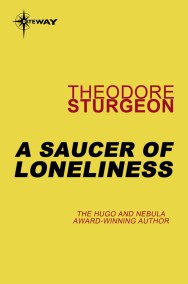 A Saucer of Loneliness

Kurt Vonnegut cites Theodore Sturgeon as the inspiration for his character Kilgore Trout. This volume includes 12 stories from 1953, considered Sturgeon's golden era. Among… 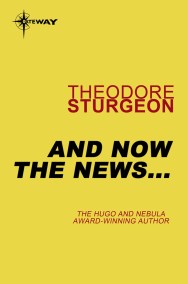 Written between 1955 and 1957, the 15 stories in And Now the News... include five previously uncollected stories along with five well-known works, two co-written… 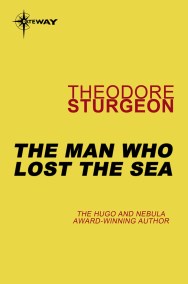 The Man Who Lost the Sea

By the winner of the Hugo, the Nebula, and the World Fantasy Life Achievement Awards, this latest volume finds Theodore Sturgeon in fine form as… 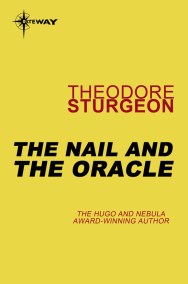 The Nail and the Oracle

This book contains ten major stories by the master of science fiction, fantasy, and horror written during the 1960s. The controversial "If All Men We… 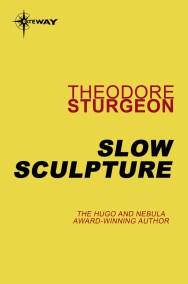 Theodore Sturgeon was a model for his friend Kurt Vonnegut's legendary character Kilgore Trout, and his work was an acknowledged influence on important younger writers… 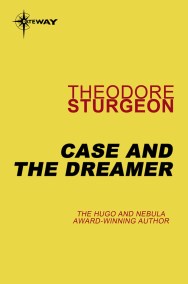 Case and the Dreamer

James Blish called him the "finest conscious artist science fiction ever produced." Kurt Vonnegut based the famous character Kilgore Trout on him. And such luminaries… 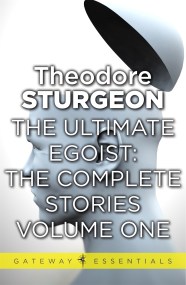 The Ultimate Egoist, the first volume of The Complete Stories of Theodore Sturgeon, contains the late author's earliest work, written from 1937 to 1940. Although… 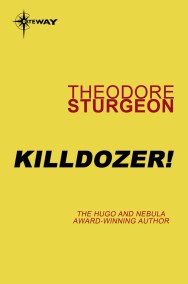 Killdozer is the third volume of a series of the complete short stories from Theodore Sturgeon's career. It contains a few of his best and… 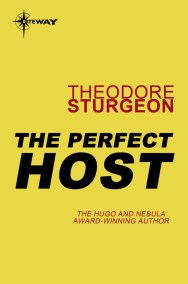 The fifth of ten volumes that will reprint all Sturgeon's short fiction contains fifteen classics and two previously unpublished stories, including "Quietly." The Perfect Host… 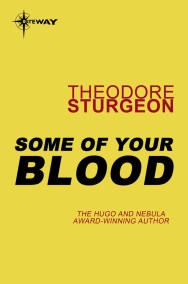 Some of Your Blood 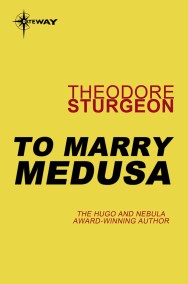 It came from outer space . . . The Medusa, the intergalactic conqueror, a hive-like being with a consuming appetite to absorb all life in… 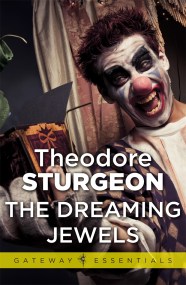 This is the strange tale of Horty, a little boy who ran away from home and took refuge in the bizarre world of the carnival.… 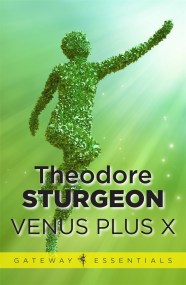 The Ledom had made a world without war, without fear - a world in which each individual was free to love, to create, to explore… 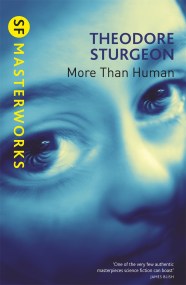 All alone: an idiot boy, a runaway girl, a severely retarded baby, and twin girls with a vocabulary of two words between them. Yet once…