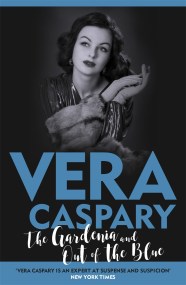 Agnes receives few compliments, and Henry Preble is not so bad-looking even if he does have a reputation for cornering girls at work. In the… 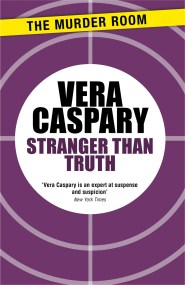 John Ansell, the new editor of Truth and Crime magazine, takes his appointment, and the title of the magazine, at face value. Until his boss,… 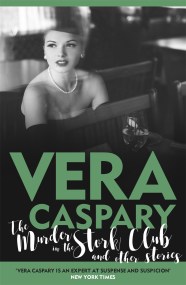 The Murder in the Stork Club and Other Stories

Contains four novellas: Stranger in the House; Sugar and Spice; The Murder in the Stork Club; Ruth. In these deftly woven noir novellas, Vera Caspary… 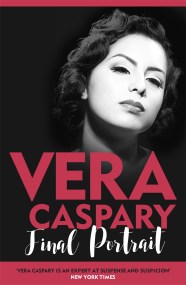 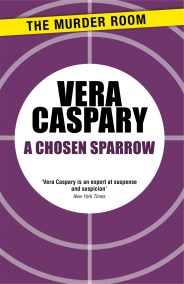 Leni Neumann is rebuilding her life as a Jewish survivor in post-war Vienna, having lost her mother in a Nazi prison. As a singer going… 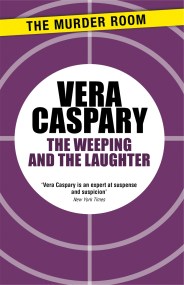 The Weeping and The Laughter

Out in the Rolls-Royce, Emmy Arkwright nearly collides with Nat Volck in Beverly Hills. Emmy and Nat are neighbours, yet belong to separate worlds: she… 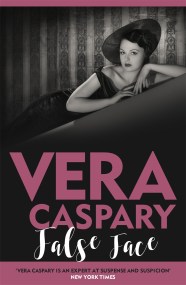 It was the party of a lifetime - but she never arrived... 'Vera Caspary is an expert at suspense and suspicion' New York Times When… 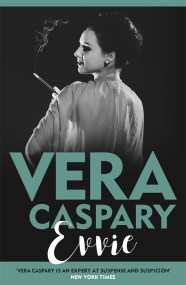 It's 1920s Chicago, and Louise and Evvie, who have known each other since school, share an apartment. Worldly Evvie, a painter and dancer - supposedly… 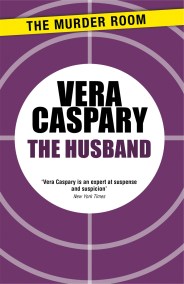 Stuart Howell is a promoter with a million-dollar proposition on the line. Jean McVeigh is young, wealthy and lonely. Very lonely. With Jean's self-loathing making… 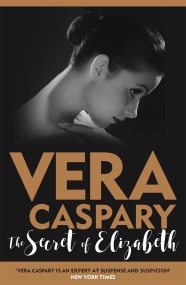 The Secret of Elizabeth

Kate and Allan Royce are driving home from a party in Westport, Connecticut one night when they see a girl in a beautiful but muddied…