this book will reward your attention - with fire, blood, excitement, and adventure. Pick it up, and start reading!
SF&F Reviews
a wonderful new addition to the series which I deeply love and it completely fulfilled my rather high expectations. It is a literary equivalent of a big-budget action flick that's impossible not to finish in a single sitting. Riveting stuff.
Upcoming4Me
An exciting new start to the second Mistborn era, Shadows of Self is a fantasy delight full of delicious adventure, friends of old, and a mystery to lose yourself in.
Heather's Reviews
. By itself Shadows of Self offers a great point to pick up the series, but in all I think a lot of the references to other books will be missed so pick up at least Alloy of Law before reading this one...Awesome stuff. Never a boring moment.
The Book Plank
Shadows of Self is another success for Brandon Sanderson, who continues to not only remain a reliable writer of the fantastic, but continuously surprises his readers with new styles, new voices, and new mysteries, building sturdily upon the foundations he laid in The Alloy of Law and the Mistborn series... Shadows of Self is a thoroughly satisfying read for Sanderson fans old and new.
Tor.com
Whether you're a fan of the original Mistborn trilogy or simply Sanderson's world-building and writing style, this book is definitely worth your time.
Geek Dad 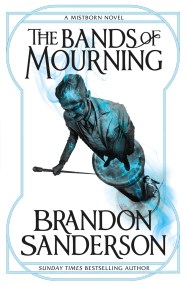 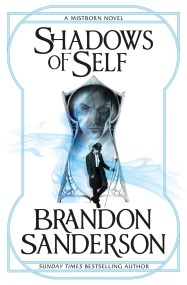 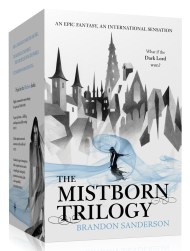 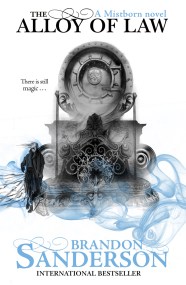 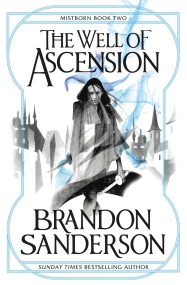 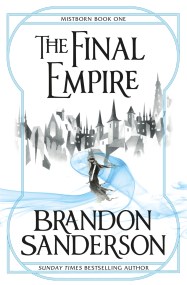 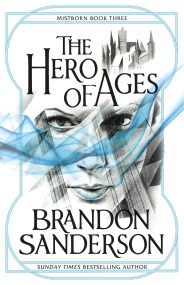