"Duffy is a wonderfully appealing character who could never be anything but the creation of a top-flight imagination."
DAILY MAIL
Funny, sleazy, fast-paced and written with brio
GUARDIAN
It is bleak, but it is good. Really good.
Scott Pack, ME AND MY BIG MOUTH
Duffy is not your typical detective - and this is not your typical detective novel. It's gripping, witty and sometimes horrible and hysterical at the same time...Julian Barnes's foray into the crime genre is an absolute riot - and the good news is there are three more reissues featuring Nick Duffy to look forward to over the next 12 months.
CRIME FICTION LOVER
"Barnes takes Duffy into the dark underbelly of Soho, with his customary wit."
CATHOLIC HERALD
There is plenty of goodwill for his witty books featuring his bisexual sleuth, even though the lashing of sex and violence are a world away from Barnes' customary endeavors.
INDEPENDENT 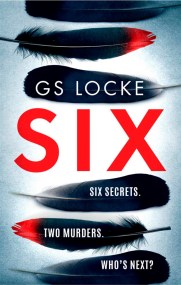 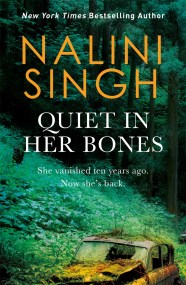 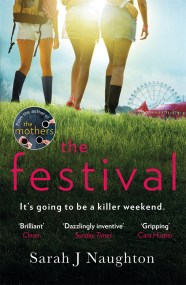 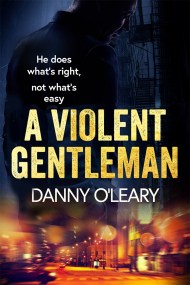 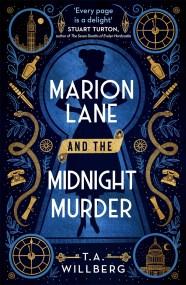 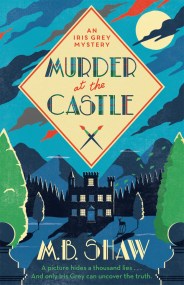 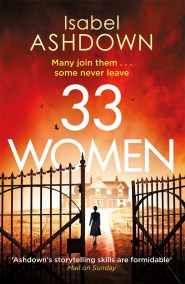 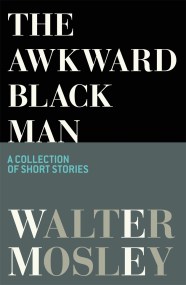 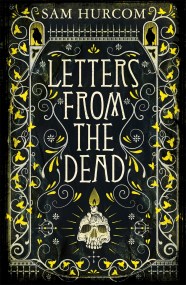 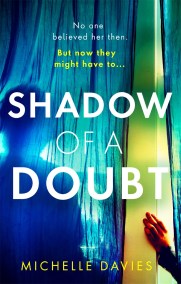 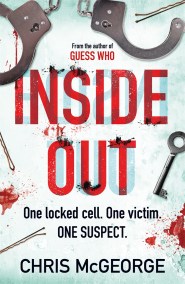