The commentary manages to be both informative and conversational, making it just as good a meander in an armchair as on the streets.
THE GOOD BOOK GUIDE 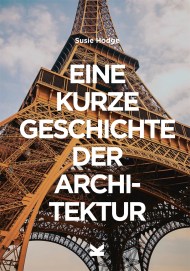 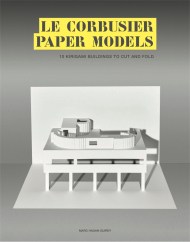 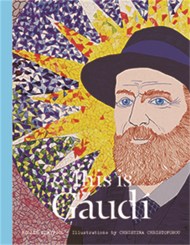 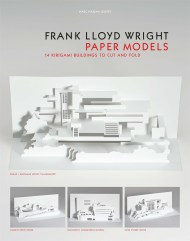 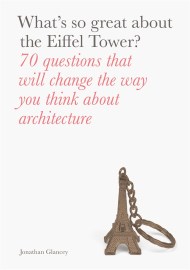 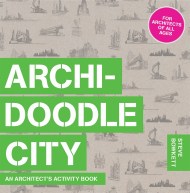 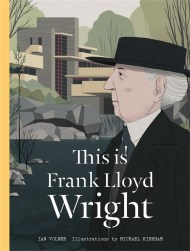 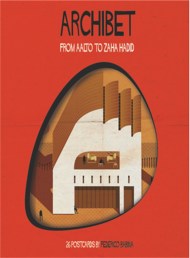 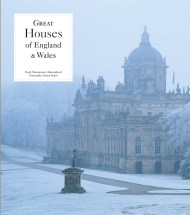 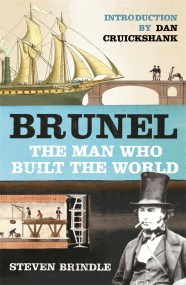 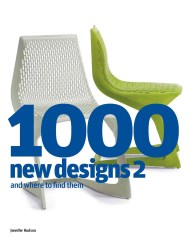