James Lee Burke is the heavyweight champ, a great American novelist whose work, taken individually or as a whole, is unsurpassed.
Michael Connelly
Richly deserves to be described now as one of the finest crime writers America has ever produced.
Daily Mail
The king of Southern noir.
Daily Mirror
One of the finest American writers.
Guardian
When it comes to literate, pungently characterised American crime writing, James Lee Burke has few peers.
Daily Express
The intimations of mortality that have hovered over this series for 30 years have never been sharper or sadder.
Kirkus
The novel's murders and lies-both committed with unsettling smiles-will captivate, start to finish.
Publishers Weekly
Gripping.
Evening Standard
Outstanding ... rewarding and superbly written. Burke's greatest talent lies in offering up some of the most memorable antagonists in contemporary fiction - crime or otherwise. Robicheaux doesn't disappoint.
Belfast Telegraph
An epic story of greed, lust and power told with consummate skill.
Daily Mail
James Lee Burke may be 82 this year, but his story-telling powers are not dimmed and he writes with the vigour and lyricism that make him one of America's finest novelists in any genre. This 21st Dave Robicheaux tale grips like a python.
Myles McWeeny, Irish Independent
On the level of style alone, James Lee Burke is the greatest crime writer currently at work ... his descriptions of both the Louisiana landscape and of the darkest aspects of human behaviour are without parallel ...utterly convincing characters, a unique atmosphere, and a whole parade of ghosts haunting the land, and Robicheaux's skull. A deep romantic impulse burns away like mist over the bayou, leaving only the traces of hope. And in this writer's hands, that's enough. We cling on.
Spectator
James Lee Burke is widely considered to be the most significant writer of American crime fiction. This epic investigation has a teeming, vividly drawn cast, with the mortality of the central character casting a dark shadow over the visceral narrative.
Guardian 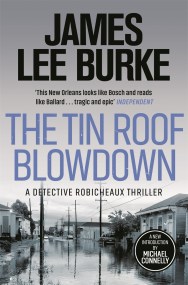 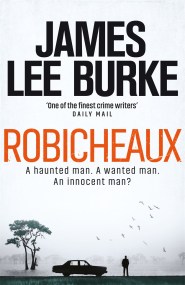 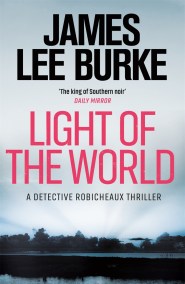 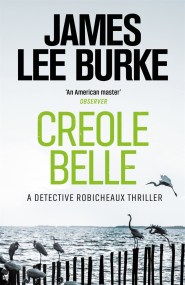 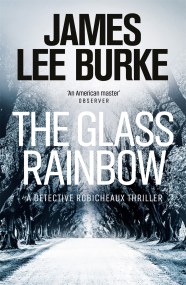 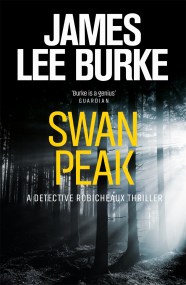 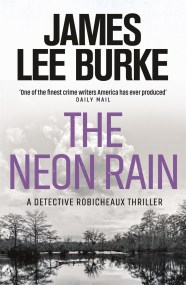 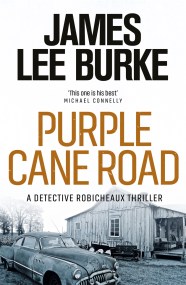 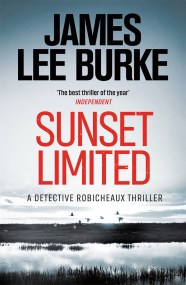 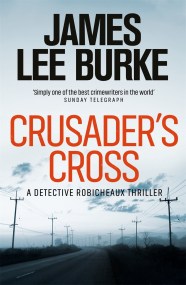 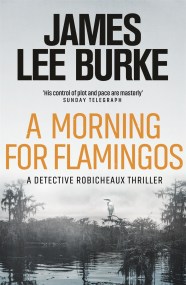 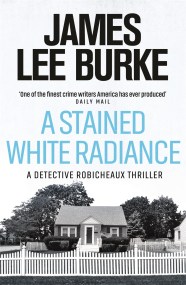 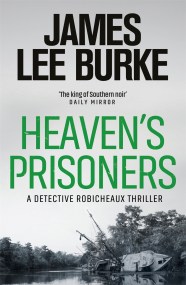 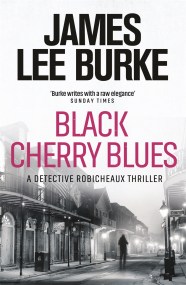 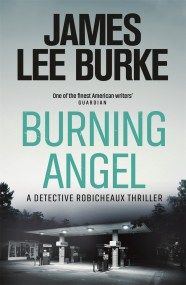 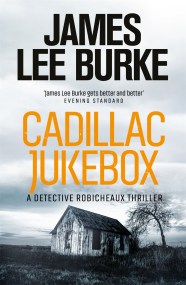 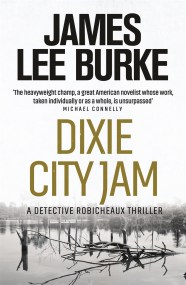 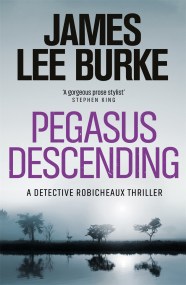 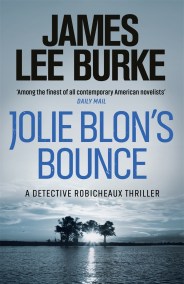 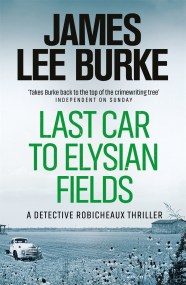 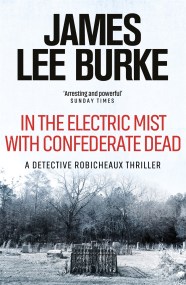