Home Work is written with a warm heart and a generous spirit . . . an honest attempt to make sense of an often chaotic life
Charlotte Heathcote, Sunday Express
An enjoyable glide through Andrews' stellar career
Pat Fitzpatrick, Irish Examiner
With typical candour and a storyteller's skill . . . Julie Andrews is a reliable narrator and an entertaining guide through a second memoir that brings her career from Marry Poppins to Victor/Victoria (1982)
Donal O'Donoghue, RTE Guide
Andrews's tone is measured but realistic. The book is filled with that most distinctive of all her qualities: her voice. For many, hearing the struggles with domestic despair will be life finding a tender hand in the dark. Her honesty is not self-indulgent. There's a sense that she wants to give comfort to those whose domestic lives are also filled with struggle. As such, Mary Poppins may appear only briefly here, but her spirit is alive and well
The Times
An intimate and heart-warming memoir
Woman & Home 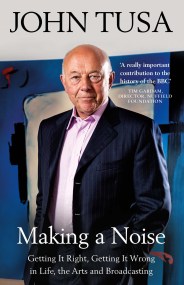 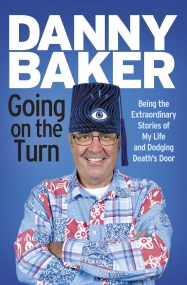 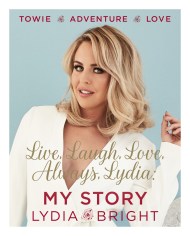 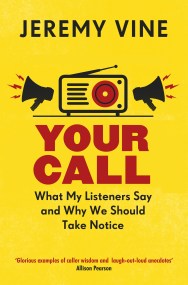 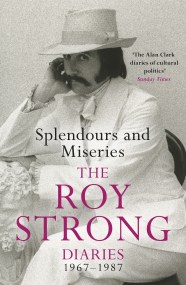 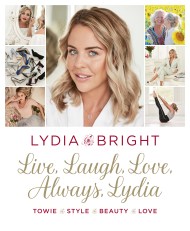 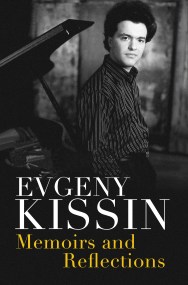 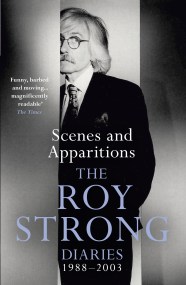 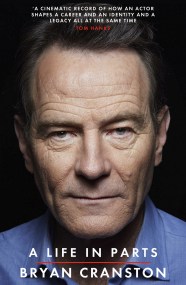 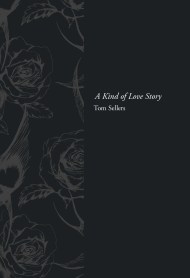