This is a book that every climate change denier and big oil executive should be forced to read before they go on TV to spout off about fracking and nuclear power and all the other crazy ways we have developed to power modern civilization.
Stephen Hunt, STEPHENHUNT.net
A tour de force by a renowned solar physicist ... Buy it, read it and help us save the planet
Jeremy Leggett, author of THE ENERGY OF NATIONS
One of the most exciting and genuinely hopeful books I've read in a long time
Jonathon Porritt, RESURGENCE
Barnham nails his colours to the mast from the off. ...the energy fizzes of the page, and any doubters of the merits of solar power, be they scientists, commentators or policy wonks, are given a swift left-hook.
Nicola Davis, THE OBSERVER
Keith Barnham does have something new to say: he cuts through the current morass of fossil-fuel and nuclear lobbyists' negative propaganda with a clear and original vision for solar power. It is a bold vision, a necessary one, and the world needs to be fired up about it. Keith Barnham is fanning a necessary flame.
Peter Forbes, THE GUARDIAN
The overwhelming impression I take away from The Burning Answer is one of a slowly building but completely unstoppable momentum behind the solar revolution. This makes it one of the most exciting and genuinely hopeful books I've read in a long time.
Jonathan Porritt, RESURGENCE & ECOLOGIST 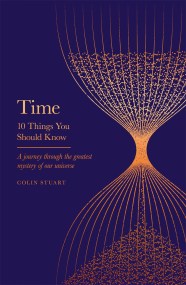 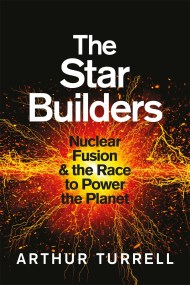 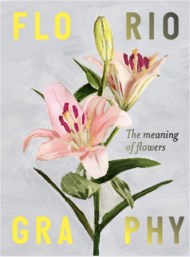 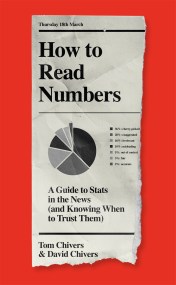 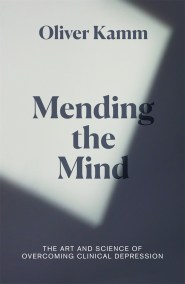 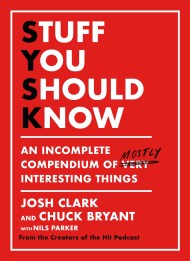 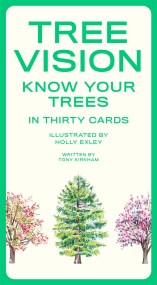 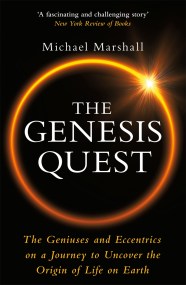 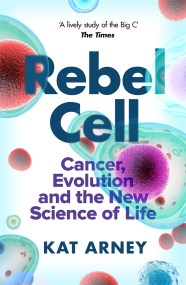 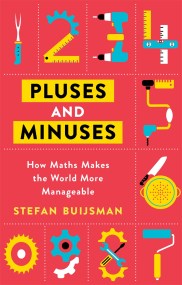 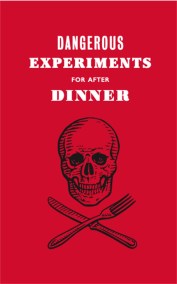 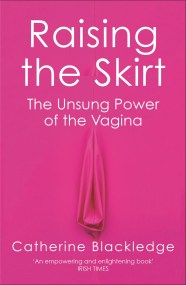