Aveyard weaves a compelling new world, and Mare and the two men in her life evolve intriguingly as class tension rises. Revolution supersedes romance, setting the stage for action-packed surprises. An inventive, character-driven twist breathes new life into tired fantasy trends.
KIRKUS
'A wonderful mash up of Ancient Rome and Marie Antoinette with a dash of Catherine Fisher's Incarceron and Ridley Scott's Gladiator, not to mention some of Marvel Comic's box of tricks . . . Exciting and original.
Sam Hawksmoor, author of the Repossession Trilogy
'Red Queen is a clever blend of The Hunger Games, The Selection, Graceling and Divergent.'
STARBURST
"A whirlwind of betrayal and plot twists."
SCI-FI NOW
"It's slick, it's interesting and ... gripping."
SFX
"Victoria Aveyard is a genuinely good writer... a dark gripping book that grips and surprises the reader."
THE BOOKBAG
This is the first book I read in 2015 and I'm glad I began the year with a book outside my comfort zone because I truly, truly enjoyed.
EMMALOUBOOKBLOG
I enjoyed this book immensely... the plot of the book was well executed, the twists creeped up on me slowly but surely. The atmosphere Aveyard created was perfect.
BOOKSFORBIRDS
Red Queen... Where do I start? As I sit here after closing the book just this second, with a shocked, enthralled, amazed brooding look on my face I think its safe to say that this book has royally floored me... If you're having hangovers over the Divergent series, or having withdrawal symptoms from the Hunger Games then this is the book that will get you out of that funk.
DARK READERS
"In Red Queen Victoria Aveyard has delivered a clever, slick and compelling debut. The dystopian novel will please fans of The Hunger Games but uses a supernatural twist to explore the theme of social injustice."
We Love This Book
"Red Queen simply blew me away... an exquisite debut from Aveyard, usually it takes a few books for an author to become a favourite, but Aveyard has managed to become a favourite with just one book."
The Readers Den
'Red Queen is a debut bursting with betrayal, jealousy, love and rebellion and it's fantastic. YA fantasy is really on the up at the moment and Victoria Aveyard is going to be one of the leaders of the pack.'
SO LITTLE TIME FOR BOOKS
A fantastic debut, with a perfect balance of epic, action filled scenes, cunning characters, mystery and a creative plot, RED QUEEN is a definite favourite and I cannot wait for more from this author
WHAT DANIELLE DID NEXT
An incredible start to an electrifying new series . . . Red Queen is a fantastic debut which makes me extremely enthusiastic about the rest of the books to come . . . If you're going to pick up a book, pick this one up.
THE GUARDIAN ONLINE
Unique and amazing . . . filled with twists and turns throughout. I'd definitely recommend this book to anyone as it is a great read and I can't wait for the sequel to be released.
THEGUARDIAN.COM
Trust us when we say that it will have you up late at night trying to finish the next chapter, next page, next line - or maybe the whole thing because this book is impossible to put down.
MAXIMUM POP!
All hail Victoria Aveyard - the new Queen of dystopian fiction.
THE GUARDIAN CHILDRENS BOOKS 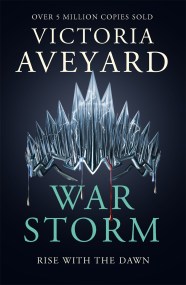 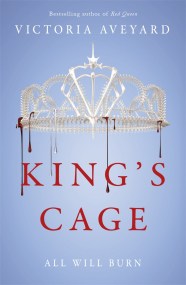 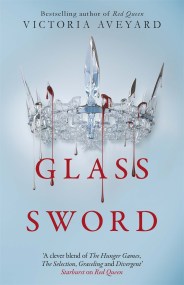 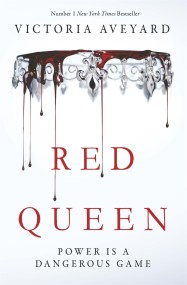 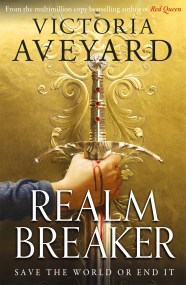 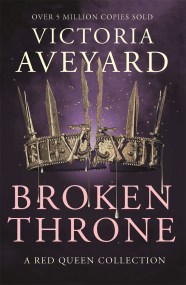 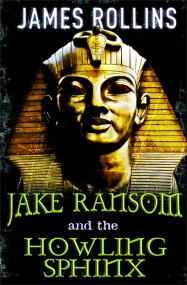 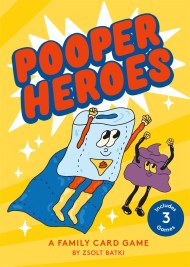 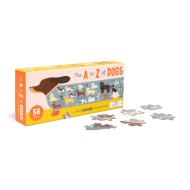 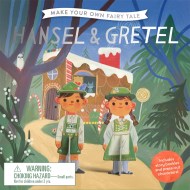 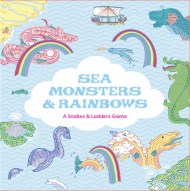 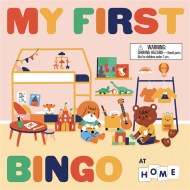 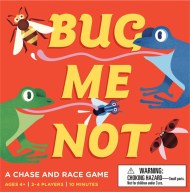