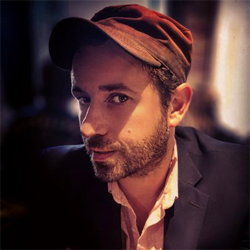 The multi-book deal with Orion is part of a wave of new deals in foreign territories for Josh Malerman, whose work has now been licensed in more than 25 languages.

Birdbox has been a cultural sensation, with well over 80 million streams worldwide, taking the book (originally published in 2014) to bestseller lists across the world. In addition to that, Malerman was recently shortlisted for the 2018 Bram Stoker Award for Superior Achievement in a Novel for his last novel, Unbury Carol.

Orion Publishing Group will publish Unbury Carol later this year, and Malerman’s new novel, Inspection, this summer, followed by two new novels which are yet to be announced.

Emad Akhtar said: “Josh is hands down one of the most exciting authors working today. He has a breath-taking imagination, and unparalleled gift for creating propulsive, suspenseful stories that you just can’t put down. I am so excited to be his publisher – to see what he’s going to cook up for years to come, and to be a part of sharing his incredible talent far and wide around the world.”

Jenny Meyer said: “The combination of Josh Malerman, one of my very favourite authors, and Emad Akhtar, an editor whose talents I’ve long admired and enjoyed, feels electrifying in its promise. We are all delighted”

Kristin Nelson said: “UK Fans, celebrate! It’s rare when we create the perfect publishing partnership by pairing the author with an amazing editor who also happens to be a long-time fan. Being with Emad and Orion is a dream come true.”

Josh Malerman said: ”Emad Akhtar is exactly what I dream of in an editor: passion first. I’m wowed to be working with him and feel that, by way of Orion Fiction, I’ve been welcomed into a house I can call home. Can’t wait to get rolling with them.” 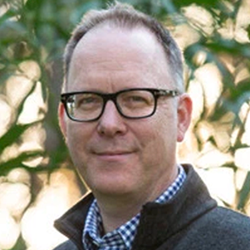 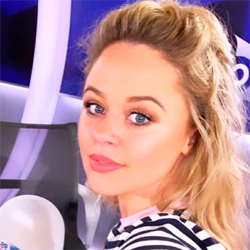 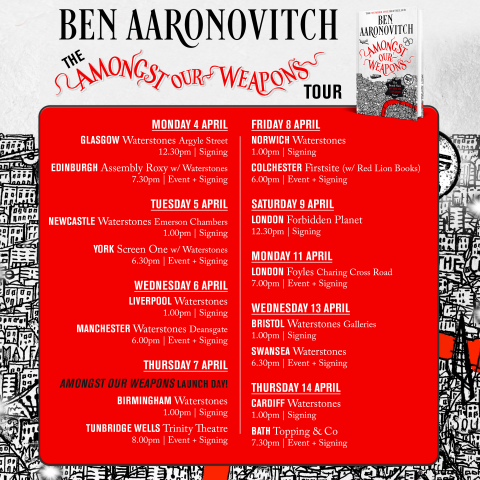 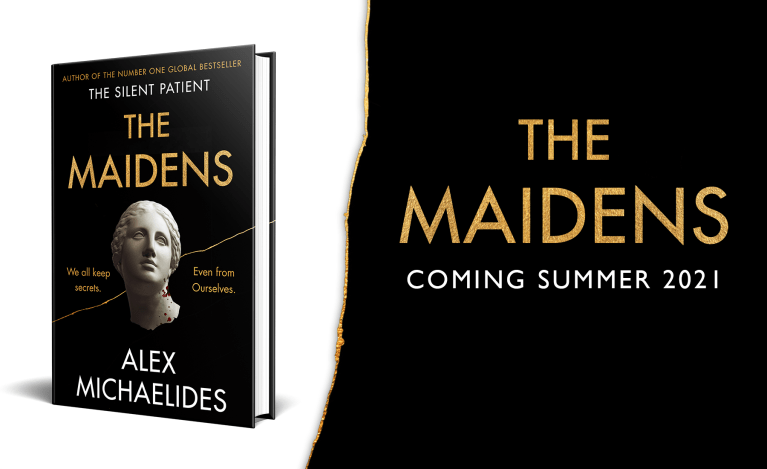