Huge in scope... Ludlum spins it all together with lots of suspense
SUNDAY TELEGRAPH
Slickly paced ... all-consuming
ENTERTAINMENT WEEKLY
Bourne is more mysterious than Bond, more real than Batman and more complex than Bruce Willis
STELLA
The real titan of the genre is Robert Ludlum
GQ
A page-turner of non-stop action
NEW YORK POST
Move over 007, Bourne is back
DAILY MIRROR
A writer who bests the bestsellers
DAILY TELEGRAPH
Terrific entertainment ... the tension is fierce, the pace killing
COSMOPOLITAN 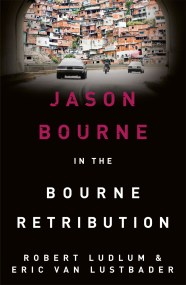 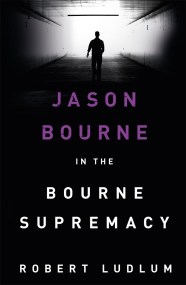 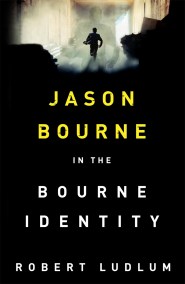 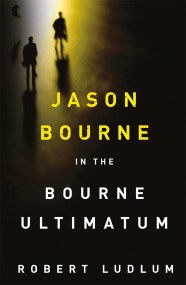 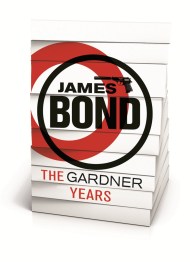