Praise for the cosy crime Flavia de Luce Mysteries - perfect for fans of Agatha Christie and Midsomer Murders: The Flavia de Luce novels are now a cult favourite
Mail on Sunday
Certain to become a national treasure
Daily Mail
Delightfully entertaining
Guardian
Flavia is enchanting
New York Times
A breath of fresh air to the world of period-piece sleuthing
Independent
Flavia is mercilessly addictive
Daily Telegraph
A clever, witty and totally gripping read with lots of surprises
Essentials
At once precocious and endearing. Flavia is a marvellous character. Quirkily appealing, this is definitely a crime novel with a difference
Choice
It's like entering the lost world of the Mitford sisters where the girls are allowed to run completely wild
Crime Squad
Hilarious, eccentric and mischievous
Deadly Pleasures
Engaging, entertaining, bright and breezy; and above all, great fun!
Good Book Guide 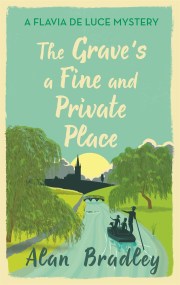 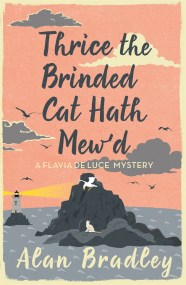 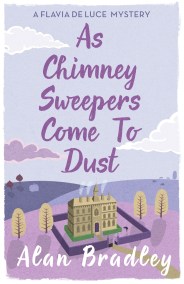 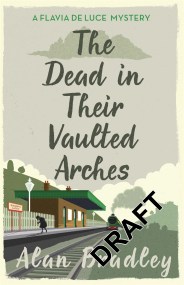 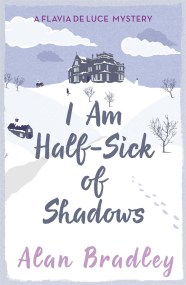 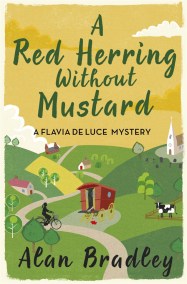 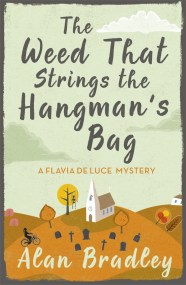 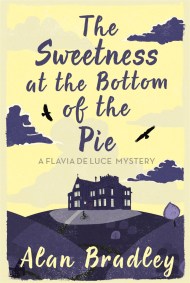